Dispute resolution is the process through which parties involved in a contract, seek a solution on a claim that one party has made against the other.

The options below, describe the most common dispute resolution methods found in construction:

Mediation is a dynamic, structured, interactive process where a neutral third party assists disputing parties in resolving conflict through the use of specialized communication and negotiation techniques. All participants in mediation are encouraged to actively participate in the process. Mediation is a “party-centered” process in that it is focused primarily upon the needs, rights, and interests of the parties.

Let’s summarise a few of its key points to remember:

Conciliation is very similar to Mediation as they are both voluntary and consensual processes of structured negotiation, where a third party assists the negotiation to achieve a resolution.

This is the process by which disputes between parties to a contract are decided by a third party adjudicator and it is used to obtain a quick, neutral decision on disputes arising from a contract.

During this process, an arbiter or judge reviews evidence and argumentation including legal reasoning set forth by the opposing parties or litigants, and then comes to a decision which determines the rights and obligations between the parties involved.

Again, a few of the key points of this method include that:

The key points for Arbitration include that:

Litigation is the process of making a civil claim in a Court of Law, where Barristers act on each party’s behalf.

In Litigation there’s normally a formal hearing involved, where in the presence of  a judge, expert witnesses or other witnesses are examined by their own Barrister and also cross-examined, which means that they are examined by the opposing side’s Barrister. The judge will then reach a decision which will be announced and the parties have the right of appeal if they disagree with the decision.

Finally, Litigation’s key points include that:

As mentioned above, expert witnesses are called to be examined and this is a field of expertise that quite a few landscape practices in the UK promote as one of their services, so when you think of an expert witness, try to imagine a Landscape Architect who has scrutinised the evidence provided by the Client and is comfortable enough when being examined, to answer any question by the opposing side’s Barrister and ultimately help the Client win the case through their truthful testimony and support. 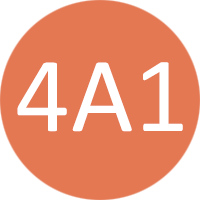 What is an .ifc format? 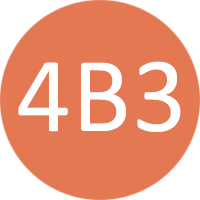 How do LPAs go about tendering and short-listing? 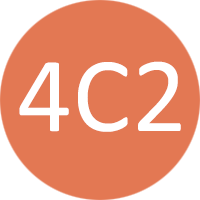 What is Contractors Health and Safety Assessment Scheme (CHAS) accreditation ?

Have we helped you?

You can share your experience by sending us your thoughts!